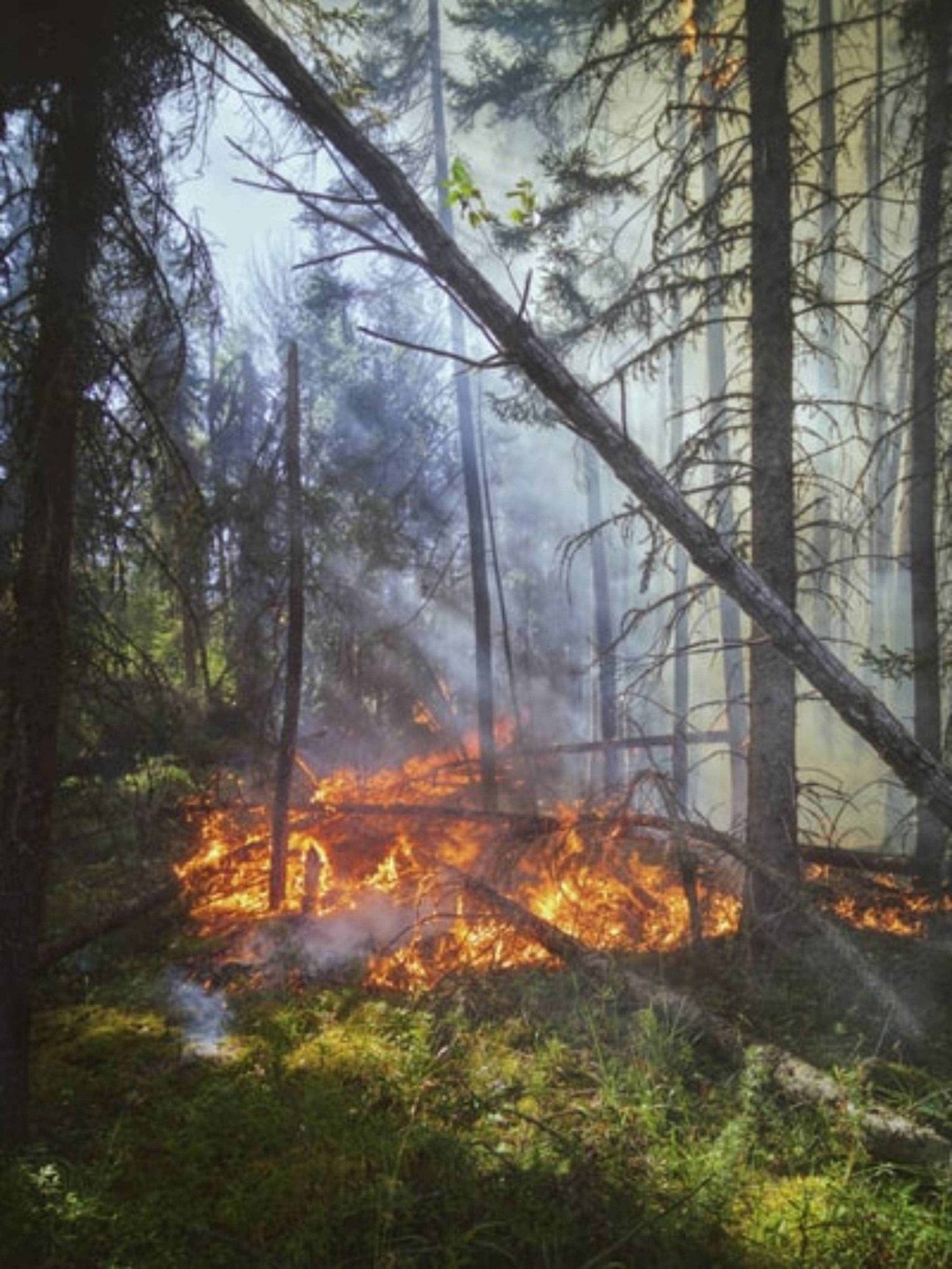 Wildfires are burning all over the State of Arizona, with the Telegraph Fire the largest in the country right now per data from Inciweb, an interagency all-risk incident information management system.  At over 180,000 acres, the fire is 89% contained as of June 23, with full containment expected on June 30.

Coupled with drought and lightning strikes, more than 20 named fires are being fought in the state.  Other significant wildfires include the Walnut, Alamo, Pinnacle, Backbone and Raphael Fires, as reported on by Tucson’s News 4:

ABC News reports that Arizona has had more large fires burning than in any other state and across all terrain, forcing some rural evacuations and traffic detours.  Because of the dry weather conditions and fire danger, the Coconino and Kaibab National Forests in the northern part of the state closed today. It is anticipated that the Apache-Sitgreaves, Prescott and Tonto National Forests will close later this week.   These closures will affect tourism revenue and likely frustrate city dwellers wanting to get out to the high country to enjoy outdoor recreation.

The National Wildfire Coordinating Group has an online interactive map (screenshot below) that gives detailed information about the fires across the states.

It is unfortunate that the whole state suffers from a natural disaster. Though, I am glad to know that evasive measures like the closing of national parks and forests are being taken.

I have lived in the White Mountains of N.E Arizona for the last 27 years. This is the best attempt at preventative measures I’ve seen. I live in a lake area that is national park. You have no idea how grateful that that campground and park are closed. I do not expect to see any change in the normal 4th of July weekend visitor traffic. Some don’t know the situation and some don’t care. That is what scares me more than lightening.