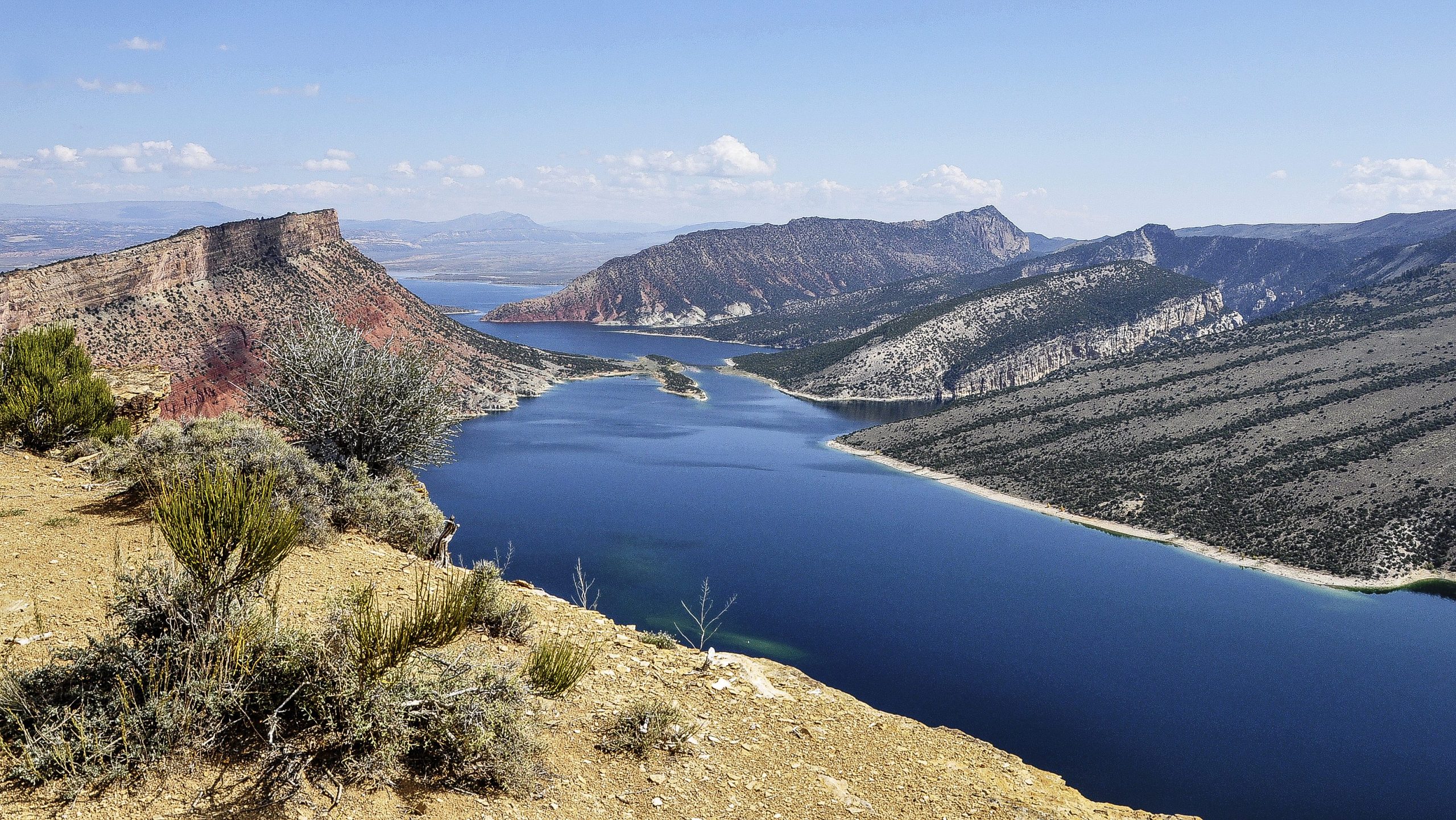 , which calls for 500,000 acre-feet of water to be released from Flaming Gorge Reservoir between May 2022 and April 2023 to protect critical elevations at Lake Powell. The Plan will now go to the Secretary of the Interior for final approval.

that Flaming Gorge Reservoir, which straddles the northeast part of the state and into Wyoming, is at 80% capacity.

The Colorado Water Conservation Board