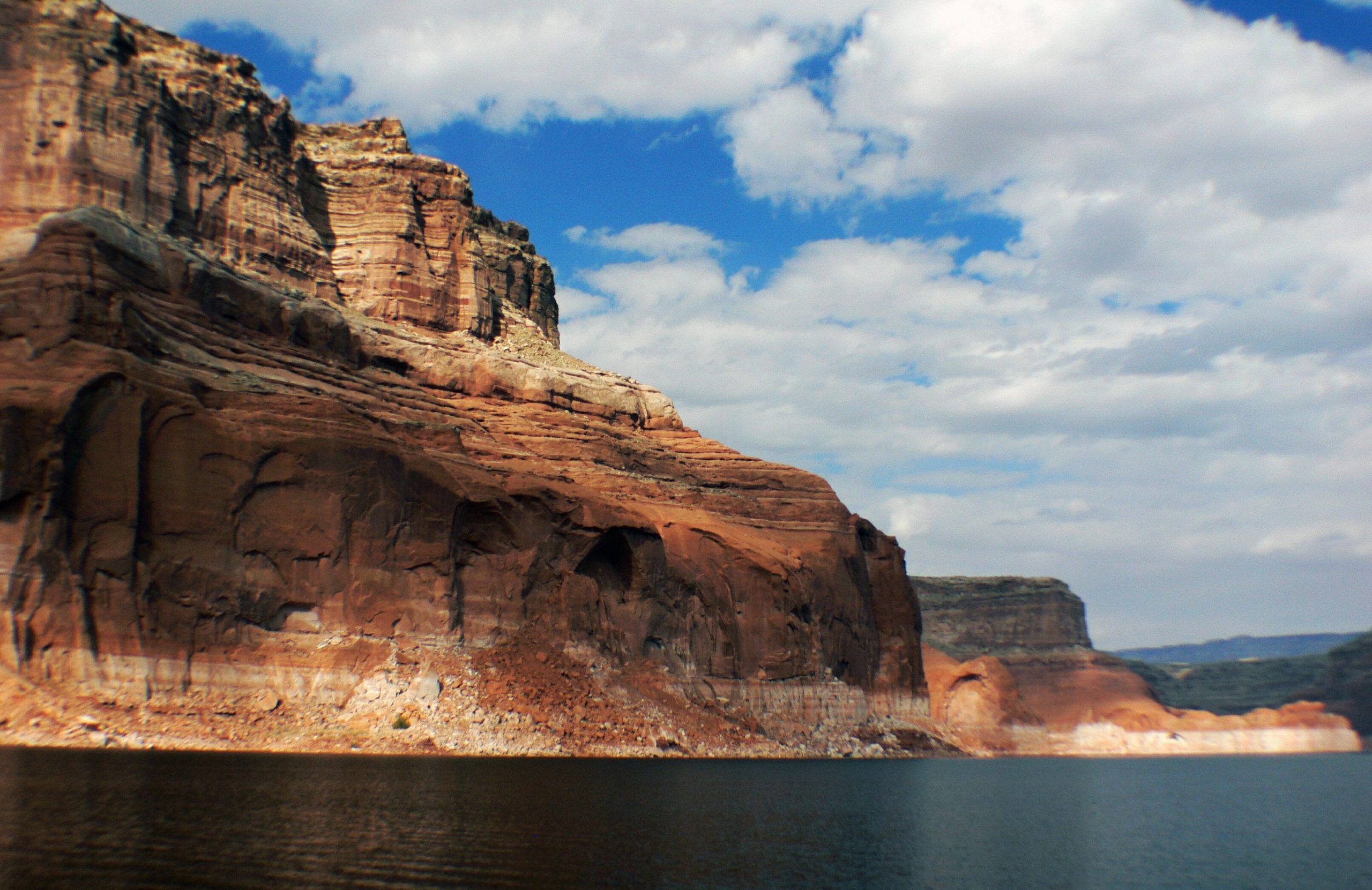 The Department of Interior wants to revise operating guidelines to save the Colorado River system.

A Notice of Intent to be published in the Federal Register will allow public comment on or before December 20, 2022.  According to the Notice of Intent, “Recognizing that the Colorado River Basin is facing unprecedented risks, the development of revised operating guidelines for Lake Powell and Lake Mead represents one of many Departmental efforts underway to respond to the rapidly changing conditions in the Basin in order to better protect the System.”

The seven Colorado River Basin states — Colorado, Wyoming, Utah, New Mexico, Arizona, Nevada and California — were charged with negotiating an agreement to save water by mid-August, but a comprehensive agreement has not been reached.  Roll Call reports that biennial legislation is looming over the system and that tensions are rising between the seven states.

In the meantime, and as part of the Notice of Intent, the Bureau of Reclamation will produce a Supplemental Environmental Impact Statement that describes alternative guidelines, including:

Well, it seems like there are enough interested parties and half-baked solutions in action but I still cant help but wonder when a real solution will be found to meet the needs of 7 states. I’m sure tensions are rising. I can only guess they will continue to rise. I wish i had a magic wand.

The Bureau of Reclamation has good ideas but you have 7 states with similar and different needs. I just don’t see a quick resolution here. Lots of snow. yes, lots of snow.